ANBD Judging Committee awards the excellent artworks that adjust to the theme and express excellently a prize.

Artwork pamphlets for each exhibition will be designed and printed. 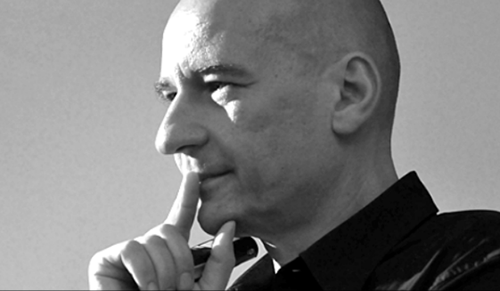 Boris Kochan (*1962) is a corporate designer and entrepreneur, maker of books and publisher, consultant and managing partner of the design and communications agency, KOCHAN & PARTNER as well as the president of Deutscher Designtag. Following his training in layout and typography, he gained professional experience in journalism at the German daily, Süddeutsche Zeitung, in the typesetting studio of Lothar Wolf and in the lithography department at Jürgen Höflich offset andscreen printing.

In 1981, Boris Kochan, together with friends, co-founded a studio for graphic design and text, adding the departments of setting and lithography just two years later. In 1989, ZELIG-DRUCK was added and in 1995, the interactive unit PEPPERMIND became part of the group.

With more than 60 employees, KOCHAN & PARTNER is one of the ten largest owner-managed agencies for branding and communication in Germany. Boris Kochan is chairman of the GRANSHAN competition for scripts and part of the jury of numerous competitions of typography and design such as Berliner Type. From 2007 to 2014, he was elected chairman of the Typographische Gesellschaft München, in June 2007 he was appointed to the German Committee of the Type Directors Club of New York and in 2011 he became a board member at iF Industrie Forum Design e.V. He is also Founder & Curator Editorial Design conference EDCH (formerly known as QVED).

The New Edge of Communication Design